In tribute to Ian Squire 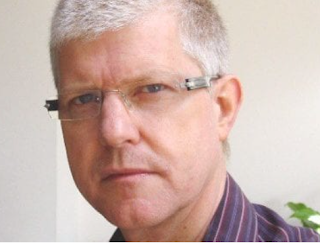 It is with great sadness that we report the tragic killing of  Ian Squire, a dear friend of all at New Foundations who has selflessly given of time, resources and expertise over the past years to establish a Vision Centre at our Enekorogha Clinic.

As has been widely reported in the press, Dr David Donovan and his wife Shirley along with Ian and Alanna Carson were taken hostage by criminals on the 13th October. Alanna, an optometrist, came to help Ian with the training of our workers.

Ian was a man of faith, generous, good-humoured and compassionate and through his own organisation Mission for Vision has used Eyecare to reach communities with the love of Christ and to preach the Gospel.
Ian is survived by his wife and three children.

In respect to his memory, we have shut down all operations for the next month across all communities. 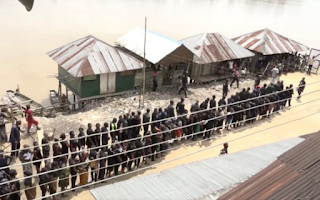 The people of Enekorogha have marked his passing with a large turn out applauding his work and with pictures of him to express their sadness and bewilderment at his death. 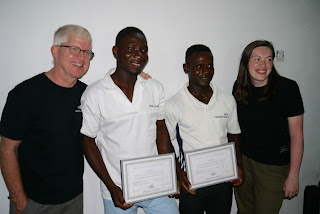 The night before we were kidnapped Ian and Alanna presented certificates of competency to Jerusalem and Shakespeare marking the successful completion of both practical and written examination on refraction, the grinding of lenses and production of glasses.

We give thanks for Ian’s life, and will sorely miss his very dear friendship and partnership in the work.