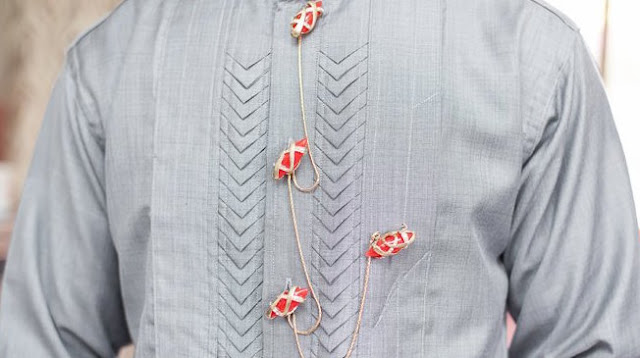 In many cultures the  ‘Bride Price’ is a normal part of a betrothal .
To complete the marriage a man has to pay an agreed sum to both the father, the mother and indeed a ‘price’ for the bride herself conferring ownership, to western eyes perhaps a little unsettling.

Many of our workers are crippled by guilt over this levy, to the point where communion is refused and a sad acceptance that hell must be their place of destiny unless money can be found before demise. Some families exert unreasonable pressure for bespoke suits for the father, various crates of ‘minerals’ ( eg 7up/Coke/Sprite) and maybe a mattress or two. More understanding parents -in-law accede to a token amount , but this seems rare.

More alarmingly the Bride Price seems embedded in Christian doctrine where even sensible Church Leaders assert that assured salvation through Christ alone is unravelled should the Bride Price not be paid and the father-in-law to shamefully remain unsuited.
The concept of the dowry though, has established social and cultural value, wedding literally, families socially and financially, a form of marital glue betwixt  parties. This is effectual and long established.

Hope, one of our most hardworking and selfless workers, her orange beany’d head downcast, let the communion plate pass by. Strange I thought given her Christian walk was strong and her heart selfless. She slunk up after the meeting to confess her fear of eternal damnation given her husband, a good and godly man was unable to pay for her. For certain, hellbound , there seemed little point in taking the bread and grape juice.
We quickly sought the support of two pastors to give comforting words for her, but the gaze was averted, and the silence awkward, ‘Yes’ they mumbled, the Bride Price did indeed matter to salvation. Old Testament verses allude to the influence of the dowry, most claimed in the  seven years given by Jacob for Rachel, but this was a deal broken by Leban and Jacob of course ended up with Leah instead, so not a great basis for New Covenant doctrine by any stretch. There is of course neither any substantiation in the New Testament for the Bride Price to invalidate the power of the Blood.

For the atoning power of Calvary to be potentially overturned by an unpaid Bride Price needed addressed as patent and oppressive nonsense.

Cleverly I convened the group and asked if they were first African or Christian? With not a second of deliberation , ‘African’ most shouted back. Wrong answer, this plan had plainly backfired.

Maybe this is why so many of the local churches are in disarray,  trying to marry culture with Scripture. Girls in trousers remain a no-no, worldly and carnal. Turn up to church in a short dress bursting at the seams, and yes that’ll do for female modesty, curious…. alcohol is virtually synonymous with the damned, yet girlfriends and underage liaisons seem yesterdays news.
The western church can hardly take a morally superior view however, many Christians lapping up evolutionary speculative theories as fact, and the poison of diversity paralysing the church from promoting Truth with any sense of biblical authority,  the ancient paths lying overgrown by the  weeds  of apostasy.

In summary be it The Delta communities or the sophisticates of the modern western church, culture is laying sediment over Biblical truth. Let us be alert, studying to show ourselves approved workmen (2 Tim:2v15) and as good Bereans , searching the Scriptures to see if promulgated ideas do indeed line up with scripture. Surely God remains the same yesterday , today and forever, not yielding to cultural sway, past or present.


Hope left us encouraged, that salvation was hers, free and unmerited and not dependent upon satiating the sartorial tastes of her father-in-law.